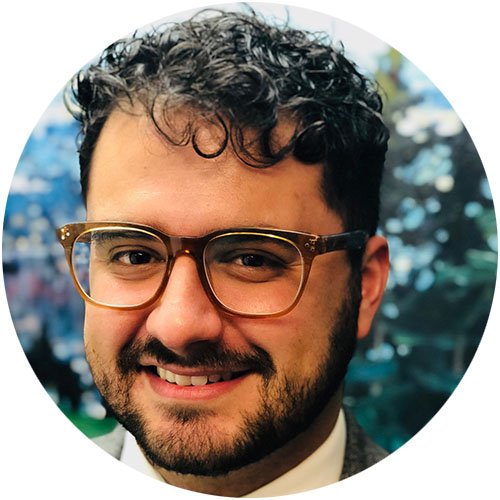 Thomas joined Stahancyk, Kent & Hook in September of 2020 as an Associate Attorney.

Thomas was born in Las Vegas, NV and was raised in Boulder City, NV. He studied Political Science at Southern Utah University. After undergrad, Thomas worked as a Legislative Assistant at the Utah State Capital in Salt Lake City, Utah. He worked on legislation concerning immunization requirements, education, and child safety which ultimately   inspired Thomas to work in family law and issues surrounding children.

Thomas attended law school at Willamette University College of Law in Salem, Oregon after falling in love with Oregon during a two-week road trip along the west coast in the spring of 2013. During law school he worked in a variety of clerkships handling child support, restraining orders, and estate planning. After law school and before working at SKH, Thomas had the privilege to be a Judicial Clerk for the Honorable Beth A. Allen at the Multnomah County Courthouse.

Thomas is an active member of the Oregon State Bar, the Multnomah County Bar Association, and OGALLA. In law school, he served as the President of the Student Bar Association, the Article Editor for the Social Justice and Equity Law Journal, and writer for the Oregon Court of Appeals service of Willamette Law Online.

Thomas is a member of the Racial Justice Organizing Committee in Salem, Oregon and has volunteered his time advocating for legislation that positively affects families and communities of color in Oregon.

Thomas enjoys cheering on the Seahawks, Trailblazers, and Las Vegas Knights during their respected seasons, watching competition reality television shows, and playing volleyball in a competitive club league. Thomas also enjoys spending time with friends and family, reading a good book, and trying out new and different brands of wine.