Pucker up, plug in, or pop over to a pop music festival, it’s all happening right now across our fun state. Here’s SK&H’s guide to worthwhile activities to check out this weekend!

PDX Pop Now! concert
Friday-Sunday, July 22-24
PDX Pop Now! is a concert by 40 up-and-coming Portland bands and artists including special high school band sets curated by Friends of Noise. Taking place under the Hawthorne bridge at AudioCinema, the festival will feature two outdoor stages, a record fair, street fair, food carts, and the annual band-on-band basketball tournament Rigsketball—carrying on the tradition of being one of the most interactive and community focused festival experiences. 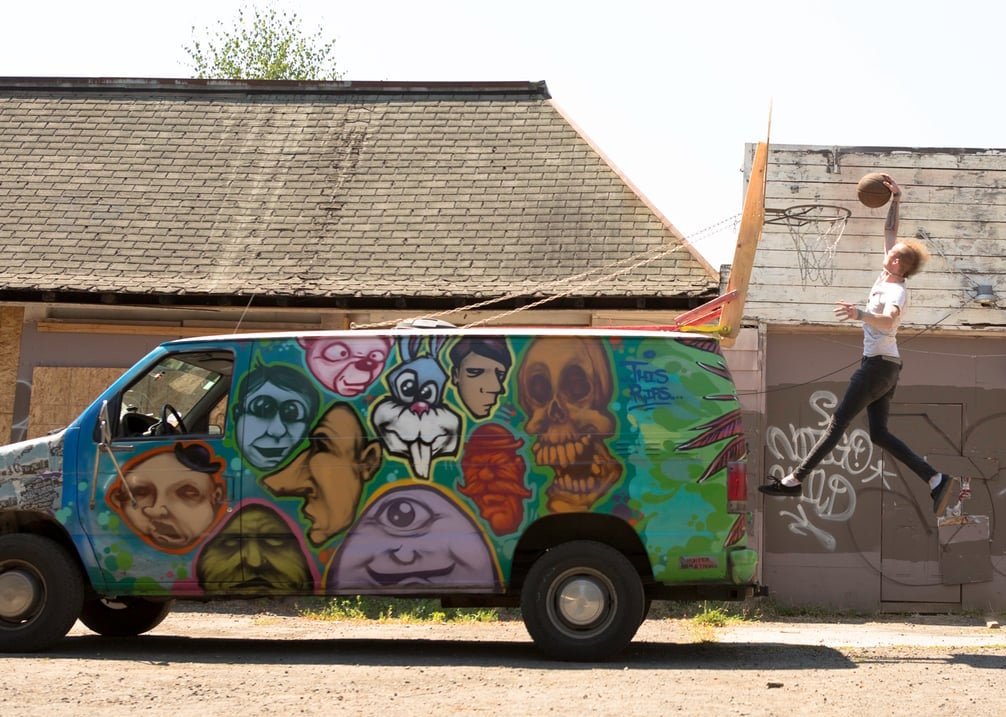 Sour Beer Festival
Thru Monday, July 25
Check out 50 sour, wild, and funky beers during Puckerfest at Belmont Station. Friday night is the Battle of the Belmont Blends with Cascade Brewing. Puckerfest attendees will be asked to vote on their favorite Belmont Blend for the coveted title of Best Belmont Blender Team 2016! Different nights have different themes, so be sure to check out the schedule.

Sip, Eat & Stroll
Saturday, July 23
Taste locally produced beer, wine, and food at Sip, Eat, & Stroll, which includes craft vendors and live music at a park-like setting in Sandy, Oregon. The first 300 guests to show will receive a commemorative wine glass. That being said, all admission comes with two tasting tickets and a free raffle ticket for prizes. Admission can be purchased either online or at the event itself.