Portland has to offer this SKH Weekend with our fun-filled calendar of events. From the thousands of fun-lovers who will gather for Saturday’s Starlight Run and Parade, to the tiny folks who will participate in St. Paul’s Youth Rodeo to the more peaceful seekers at the annual Buddhist Festival this weekend is sure to entertain and enlighten. 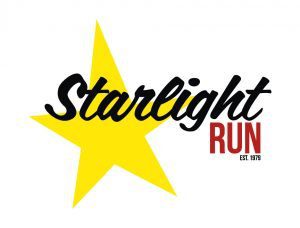 One of our most popular events, the Portland General Electric/SOLVE Starlight Parade offers funky, eclectic fun for everyone. From traditional marching bands and flood-lit floats, to glow-in-the-dark umbrellas and unique hand-built entries, you’ll see the best of Portland’s diverse community groups (and surrounding Northwest region)together in one whimsical pageant. Portland’s own Elvis — the iconic street performer with a cardboard guitar — is Grand Marshal for 2017. Prior to the parade wear a costume and run past them in the Starlight Run 5K that begins at Lincoln High School track. The 3.1-mile Starlight Parade route features more than 5,000 runners making the Starlight Run is not only the largest Fun Run in Oregon, but also the most entertaining – with participants vying not only to break the tape, but to claim prizes (and bragging rights) for best individual and group costumes.

Cheers to Belgian Beers, back for its 11th year, features Belgian offerings from 50 breweries. The Belgian-style Beer Festival will also feature a single yeast strain, with which brewers will brew a unique Belgian Style beer. This year the yeast strain is B45 Gnome. In order to demonstrate the diversity the yeast strain, as well as show off the creativity of Oregon Craft Brewers, the color and strength of each brewer’s beer is determined by a dart throw. When Portland’s Cheers to Belgian Beers started in 2007, it was to help introduce Oregonians to the breadth of style and flavors of beers brewed in Belgium.

Modern Home Tours is a drive-yourself visit to seven houses in the greater Portland area, including a houseboat. This is your chance to tour the properties, meet the architects, and talk to the homeowners of some of Portland’s most forward-looking home designs. 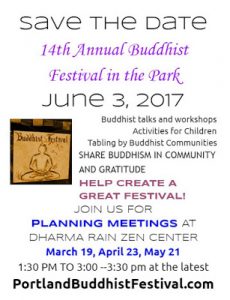 Hear 108 bells ring at noon to open the Portland Buddhist Festival, which has workshops, speakers, singing, dance, and a kids’ area at Creston Park. The theme, “Practicing Peace, Embracing Community” expresses gratitude for the many gifts immigrants have brought to our American society. Free.

Faire in the Grove 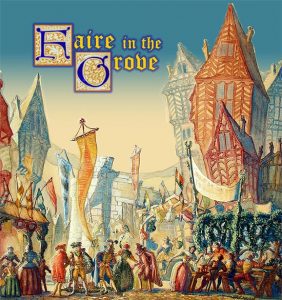