This SKH weekend has the granddaddy

of all statewide parades, the Rose Festival Grand Floral Parade, but there is so much more to do including cruising Sherwood, hitting the river for the dragon boat races and checking out the Portland Track Festival among many other activities. 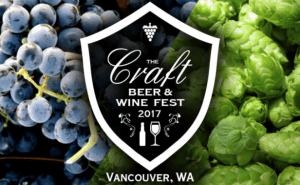 The 10 a.m. Portland Rose Festival Grand Floral Parade has floral floats, marching bands, and optional indoor seating where it begins in Veterans Memorial Coliseum. To participate in a fun way to see the route, register for the 9:30 a.m. Grand Floral Walk of four miles. Greet nearly half a million fans lining the streets in anticipation of the Grand Floral Parade who will serve as your ultimate cheerleaders as you walk the 4 mile parade route.

The Grand Floral Walk kicks off at the Rose Quarter Campus with the Packet Pick-up Party. 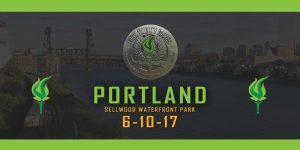 Although the theme is cannabis, none is allowed at The 420 Games, which has a 4.2-mile walk/run, beer tasting, music, comedy, speakers, and exhibitors at Sellwood Waterfront Park. 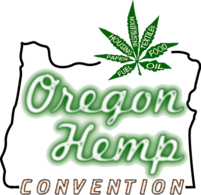 Oregon Hemp Convention has 100 vendors plus presentations on cannabis at Portland Expo Center. 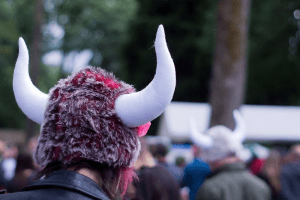 Watch 80 teams compete in a series of races on the Willamette River at Portland Rose Festival Dragon Boat Race at Tom McCall Waterfront Park near the Hawthorne Bridge. Free.

GeekCraft Expo is a curated market of handmade geeky crafts at DoubleTree by Hilton. Free. 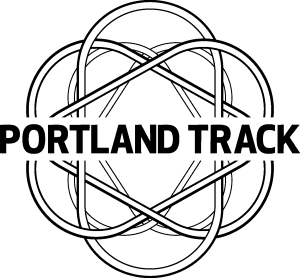 Portland Track Festival is a high-performance track-and-field meet for athletes preparing for the summer championship season, at Lewis & Clark College.

Mingle with medieval knights, jesters, peasants, and artisans at the Oregon Renaissance Faire in Canby.