Rio de Oregon: 50-plus Athletes Competing at Rio Olympics Have Ties to Our State 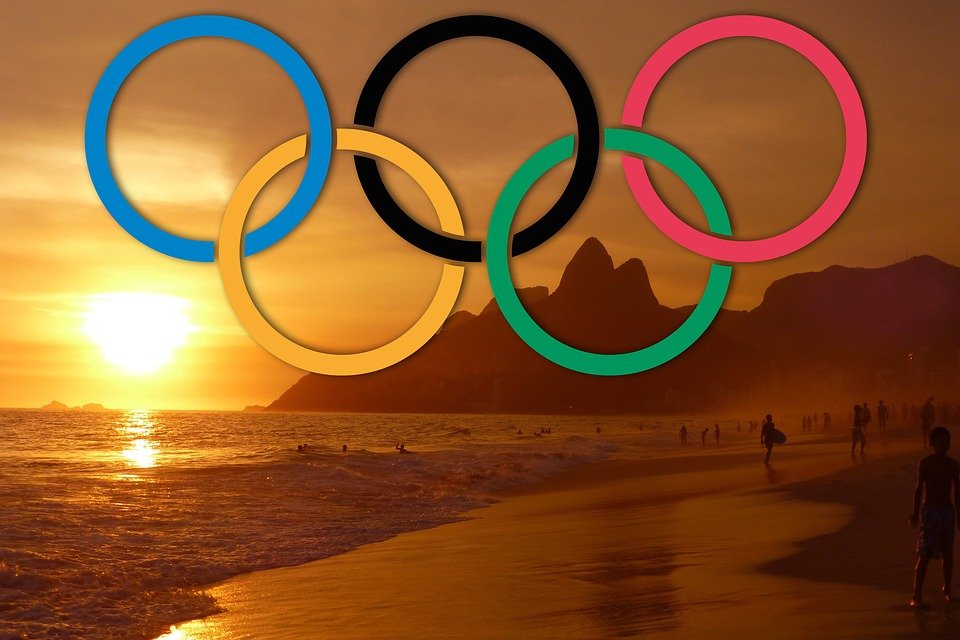 Stahancyk, Kent & Hook would like to congratulate all the athletes who are competing at this summer’s Olympic games in Rio de Janeiro, specifically those athletes who come from the great state of Oregon.

According to Oregonlive.com, there are over 50 athletes who have ties to Oregon and are part of this year’s games. This includes Ashton Eaton, the American decathlete and Olympic champion who holds the world record in both the decathlon and indoor heptathlon events.  Eaton calls Bend, Oregon home. He competes for the Oregon Track Club Elite team based in Eugene, Oregon. In college, Eaton competed for the University of Oregon.

He isn’t alone when it comes to Oregonians competing in the Rio Olympics this summer; a wide variety of sports are represented by our state’s athletes. Everything from rowing to running, as well as swimming, fencing, and soccer, which features several athletes who play for Portland Thorns FC including Christian Sinclair, Emily Sonnett, Tobin Heath, Amandine Henry, Allie Long, Megan Klingenberg, Lindsey Horan and Megan Rapine. Track and field is also represented by numerous Oregonians in several running categories as well as shot put, heptathlon, decathlon and javelin.

Although many of these athletes may train in Oregon or considered it their base at one time in their career, they are in fact running for countries beyond our borders including everywhere from Guam to Australia to Greece and Burundi.

Mo Farah, who is aiming to defend his 5,000 and 10,000 meter titles and is considered one of Great Britain’s best athletes of  all time, is Galen Rupp’s training partner with the Nike Oregon Project.