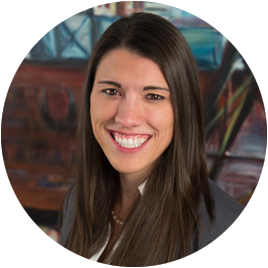 Currently, Phillips and her fellow task force members are researching how the legal profession would respond to climate change. Following their research, the task force will report their recommendations to the Oregon State Bar about what more the profession can do.

“I am excited to be a part of the task force and exploring what role attorneys can play in addressing climate change,” said Phillips.