The ranking is based on a peer-review survey conducted by attorneys across the country, and is among the most longstanding, credible and prestigious short lists in the nation.

Laurel has been practicing family law at Stahancyk, Kent & Hook since 1999, the same year she passed the bar exam, and was named a shareholder in 2004. She will appear in the 2016 edition of the Best Lawyers in America.

Congratulations, Laurel! SK&H thanks you for all the hard work you do to make this firm as great as it is today!! 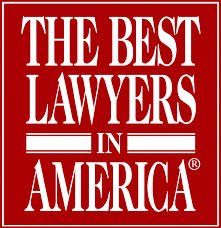