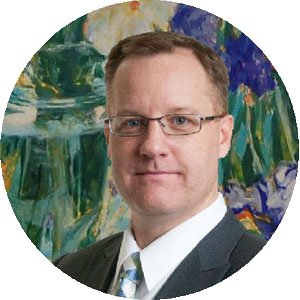 Earlier this month, June 4-7, Chris Palmer served as Tournament Director for the Lower Columbia Cal Ripken League Minor’s Tournament. The tournament was hosted through Warrenton Kids, Inc., a nonprofit association that organizes youth sports in the Warrenton area. But this is only the start of Chris Palmer’s involvement with Lower Columbia Cal Ripken.

Following the tournament, Palmer’s son Austin and several members from the community were selected to be part of a U8/U9 tournament team associated with Lower Columbia Cal Ripken. Palmer now serves as a coach on the team along with Tyler McGrorty, a local electrician with Bogh Electric. Tyler’s family brings some professional athlete experience as his brother Dusty McGrorty played for a brief time in the NFL.

The professional athletic experience involved with this team does not stop there. The team’s primary sponsor is Grizzly Tuna, a local restaurant in Seaside, Oregon, owned an operated by former Major league Brian Bruney. Since retiring, Brian has become very active in the community. Palmer and Bruney both after children around the same age and remain active in the Warrenton School board, as well as local sports.

“I am excited – as a father – to have my son participate, and blessed to have this opportunity to participate with him,” Palmer said.

The team is participating in the Longview Youth Baseball U9 All-Star Tournament on June 26-28.

“While I hope we win and that the kids the experience, I am also hoping that our kids don’t melt, as many have never experienced 99 degrees!” Palmer joked.