Campaign Central! All the news, pictures and videos for Jody’s run in Mayoral Madness. Vote for Jody! 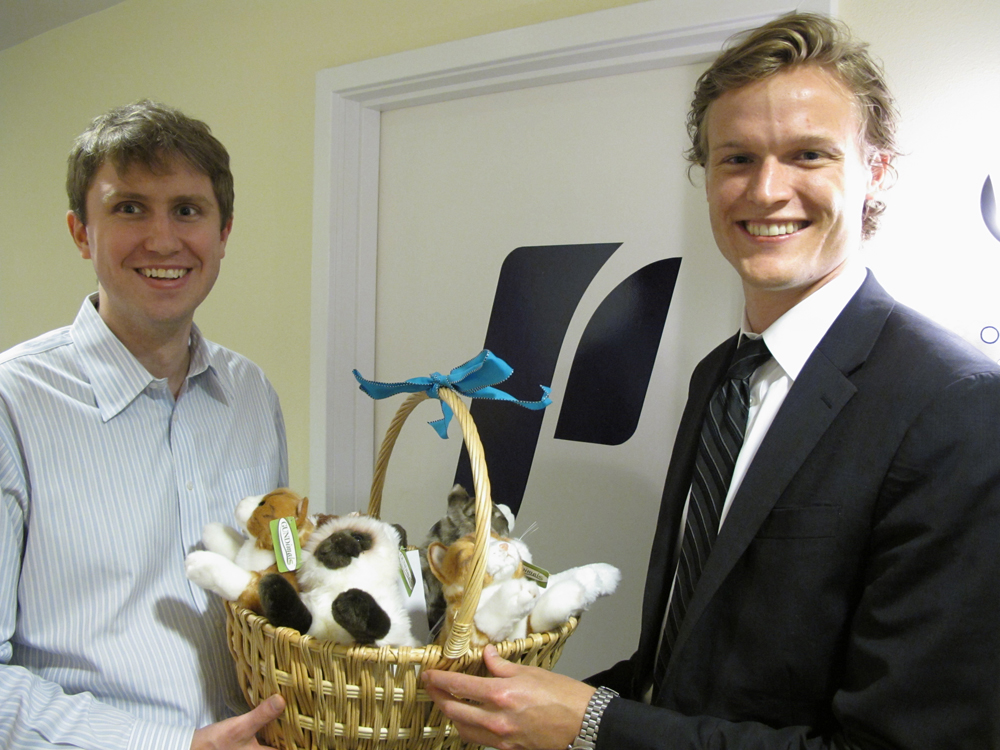 The University of Portland sponsors a room at the East Ronald McDonald House for families to stay in during their time of need. 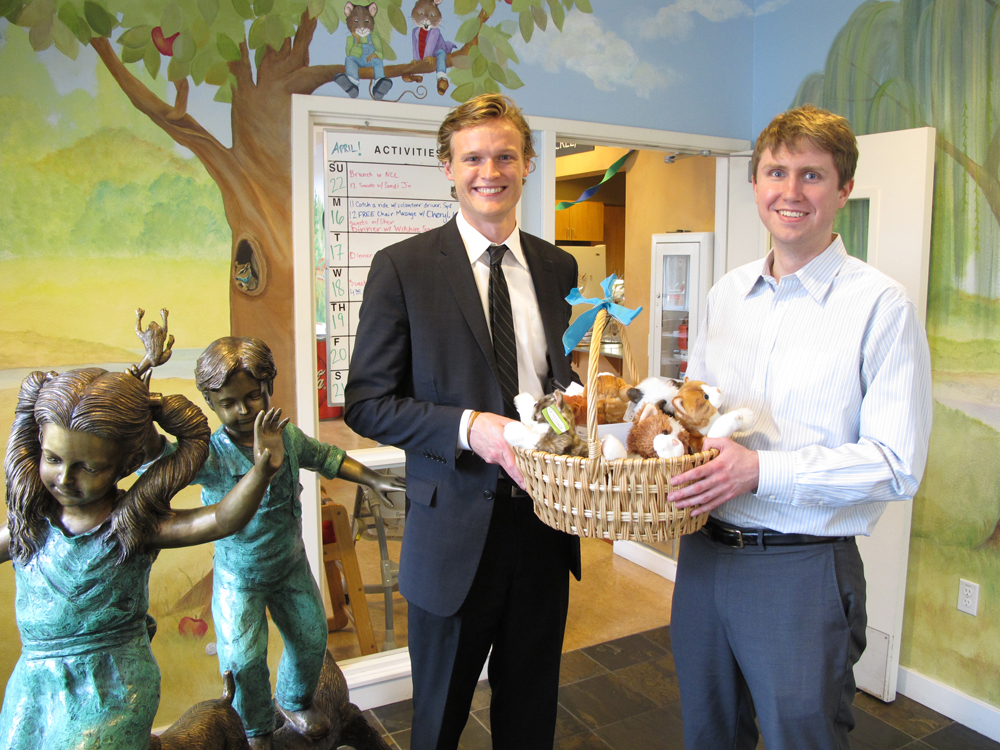 Here’s Tyler along with Chad of the East Ronald McDonald House donating a basket of stuffed kittens on behalf of our previous Mayoral Madness opponent, University of Portland soccer star Micaela Capelle! The House gives away a stuffed animal to each new family who needs to stay at the house. Thanks, Micaela! Go Pilots! 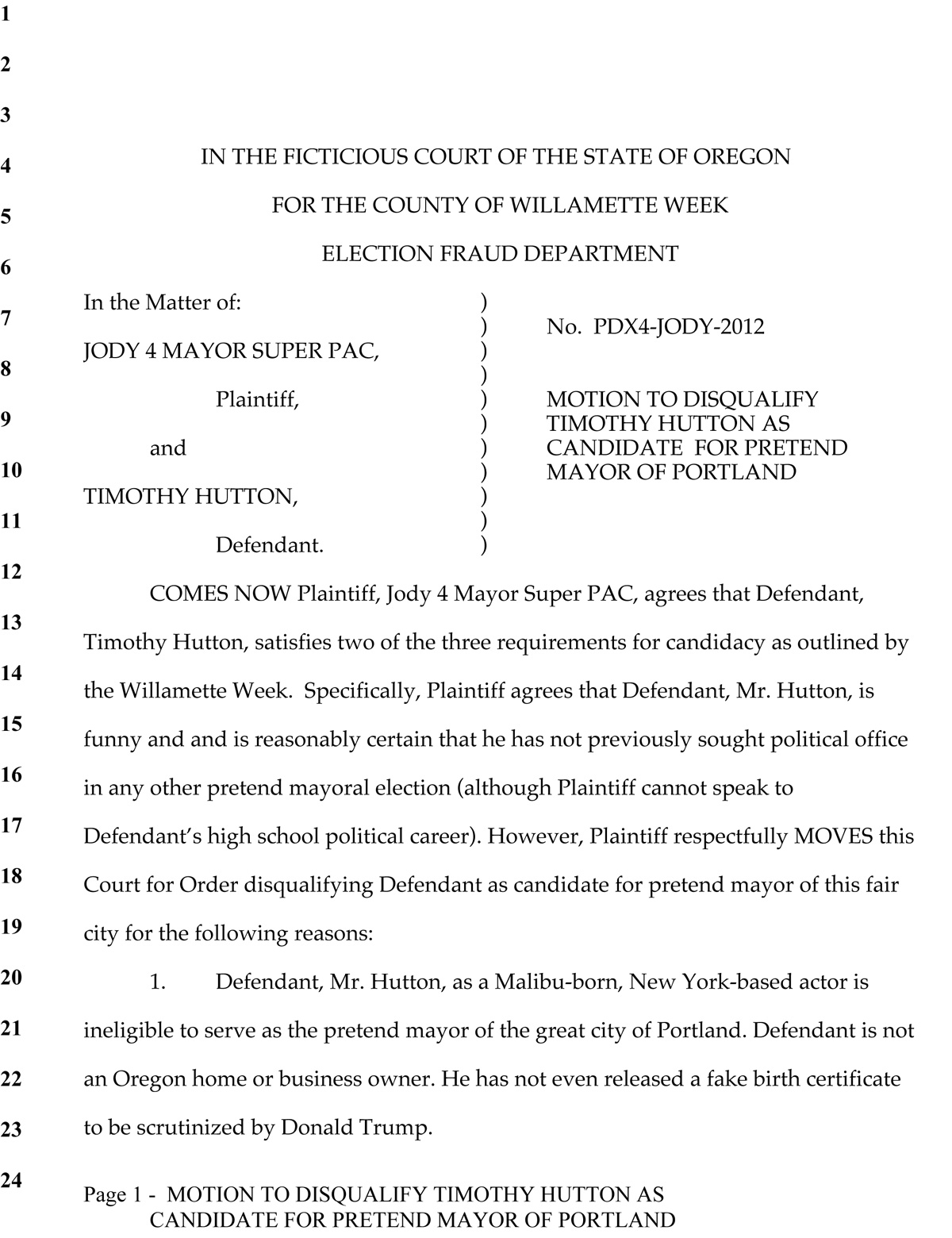 Motion To Disqualify Timothy Hutton As Candidate For Pretend Mayor of Portland (Page 1). 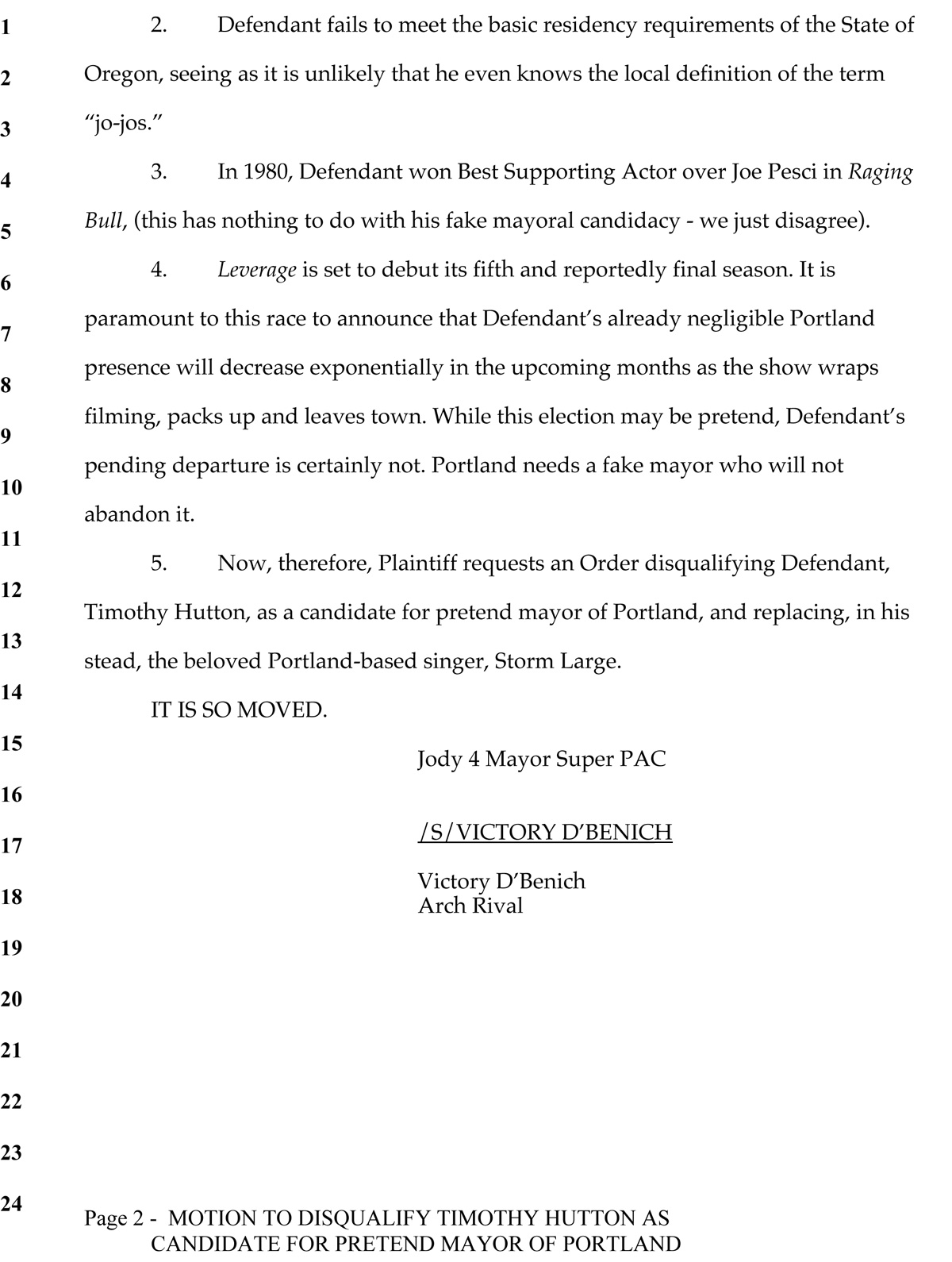 Motion To Disqualify Timothy Hutton As Candidate For Pretend Mayor Of Portland (Page 2).

A message for Portland from Press Secretary Kyle Davis:

Jody’s here to stop any opponent! 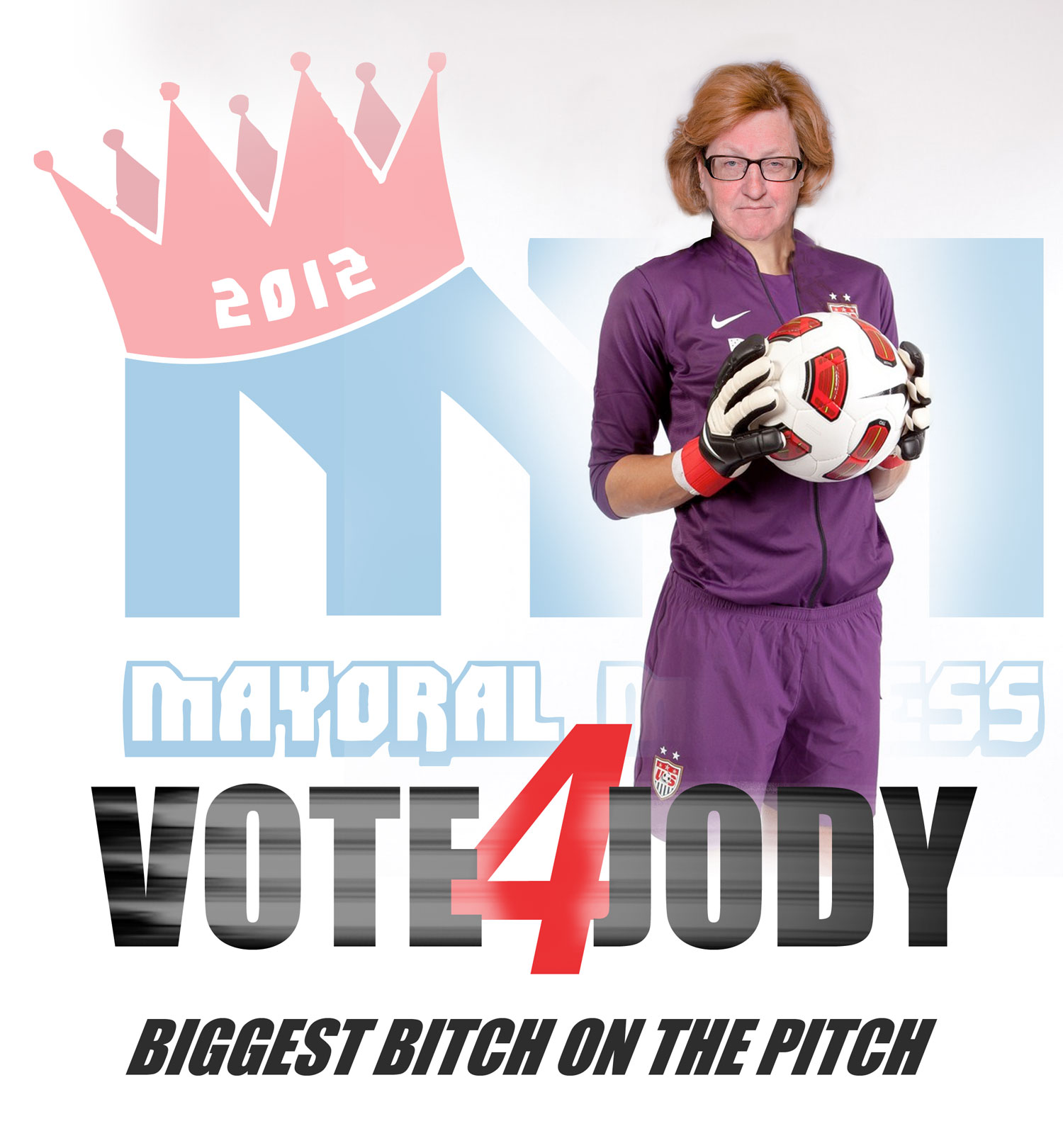 Here’s video from the Willamette Week interviewing Jody about her run in the Mayoral Madness competition. 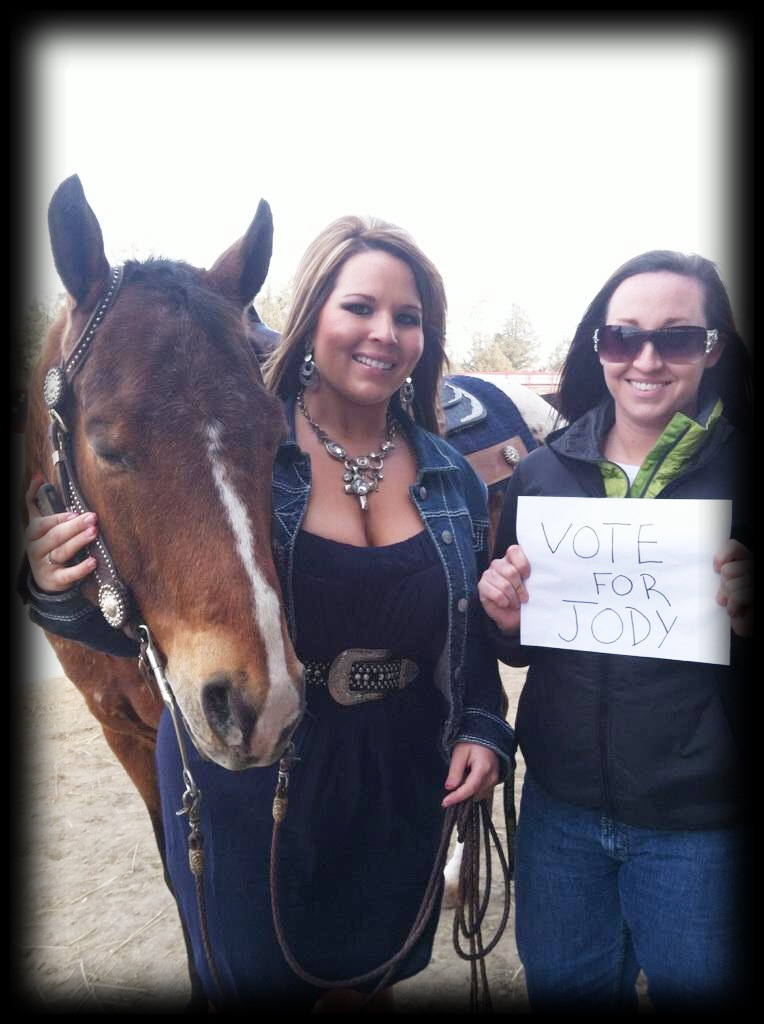 More support from Central Oregon. Thanks, Sue Ellen and Morgan! 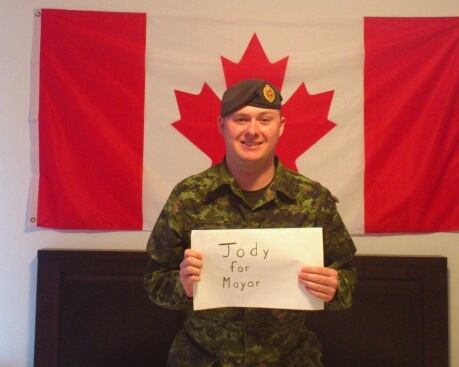 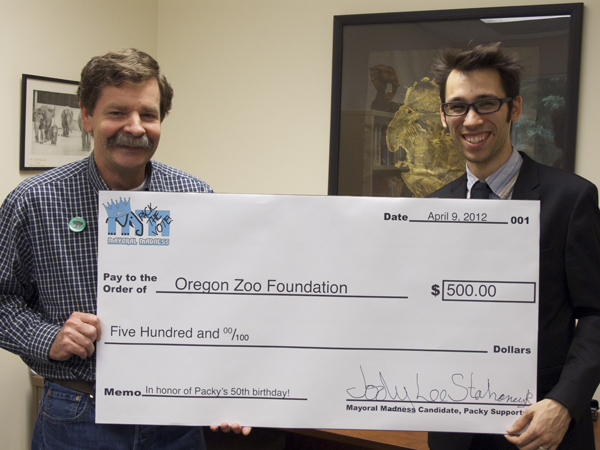 Here’s VOTE FOR JODY Campaign Manager Matthew Scharr along with Director of Elephant Habitats, Mike Keele with the firm’s donation to the Oregon Zoo. 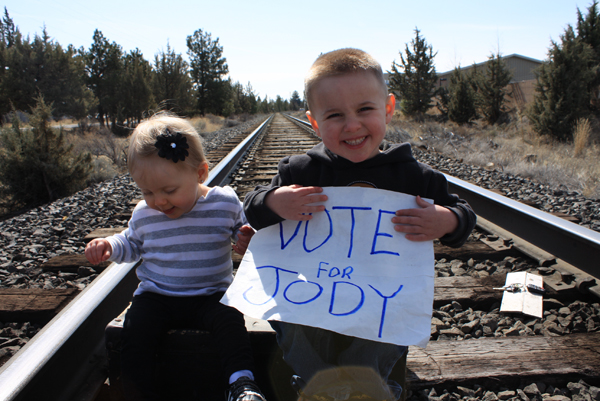 In Mayoral Madness, these two don’t even have to wait until they’re 18 to cast votes for Jody! Thanks for the picture, Shana!

We had some support at the Timbers game on Saturday. Thanks, Adriel and Dan! 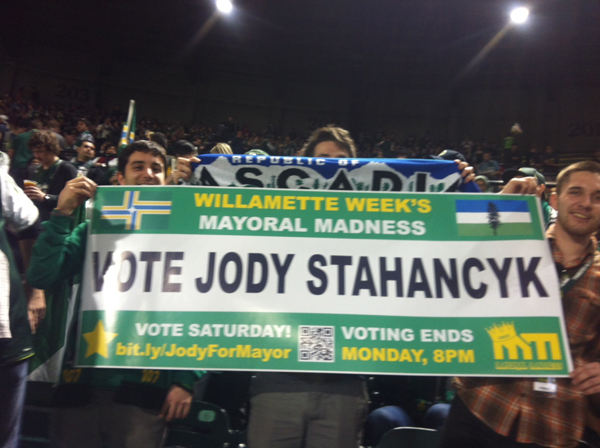 No Pity In The Rose City – Or in the Mayoral Madness race either! 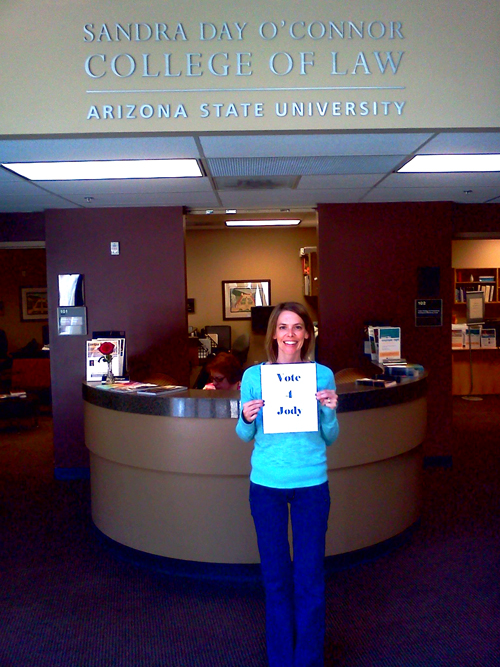 Jennifer sends in her support from the Sandra Day O’Connor College of Law at Arizona State! Thanks for voting! 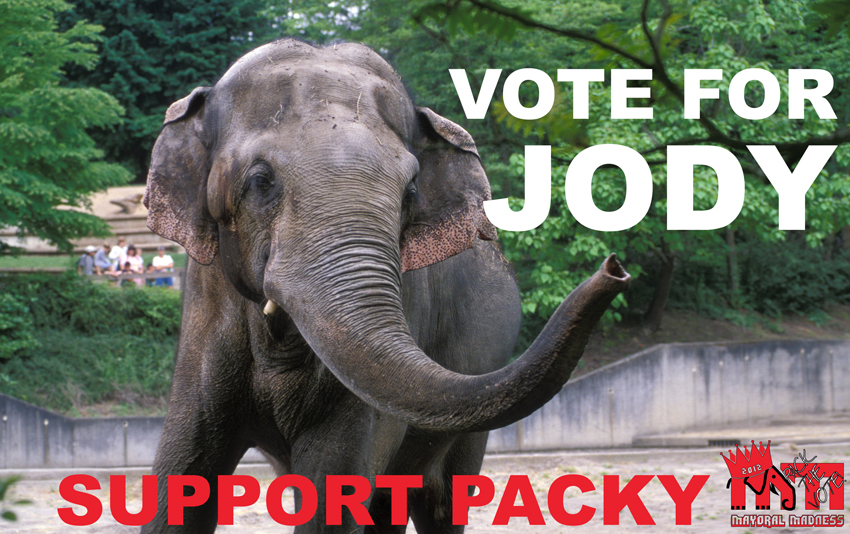 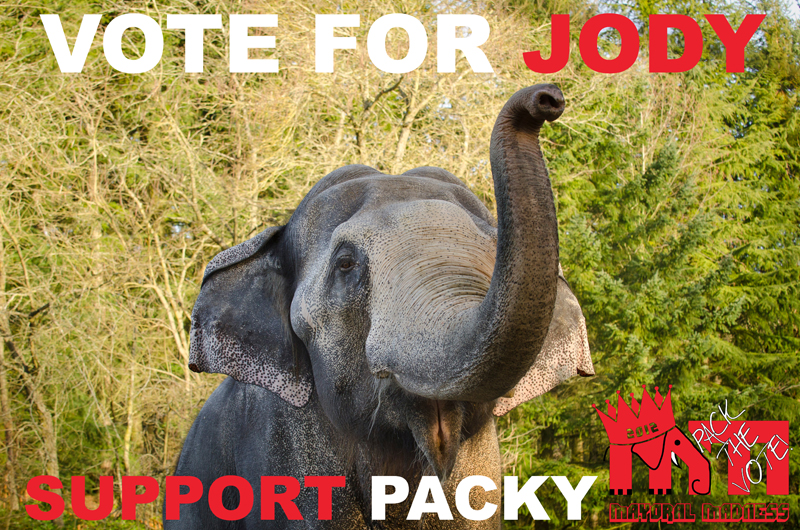 A vote for Jody is a vote for Packy. 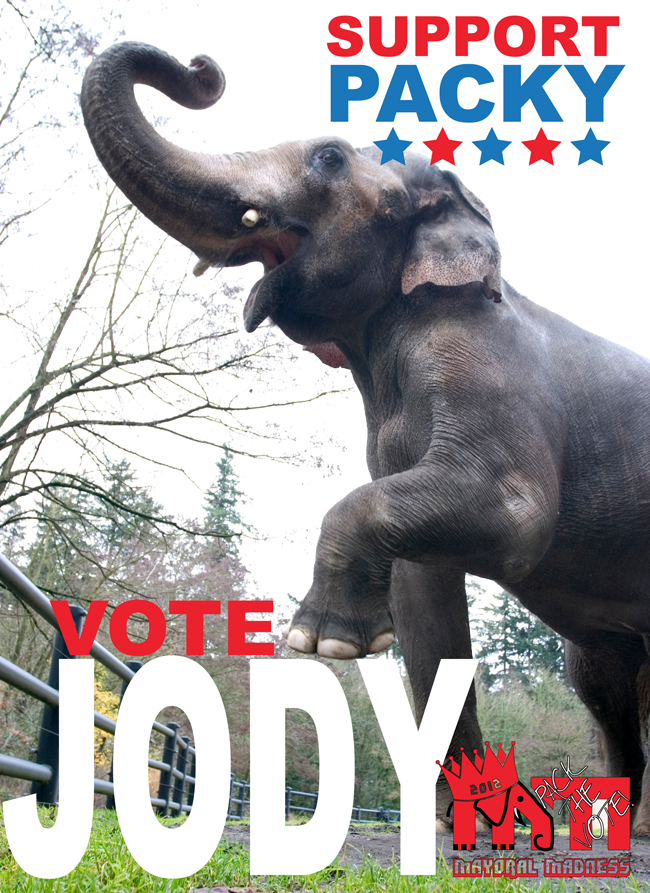 VoteForJody
How To Vote For Jody

————————————————————————————————-
As the grassroots campaign for Jody For Mayor sets its sights firmly on the next opponent, we’ll document all the fun and creative ideas Mayoral Madness has sparked along the way. Check out some photos below of various friends of the firm sending in their support! 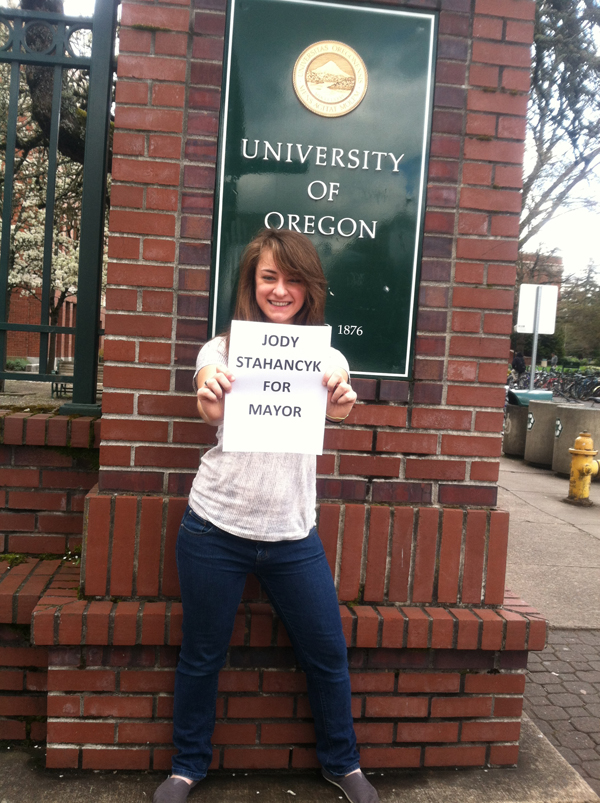 Check out the support for Vote For Jody support flying in from Eugene. Thanks, Rachelle! 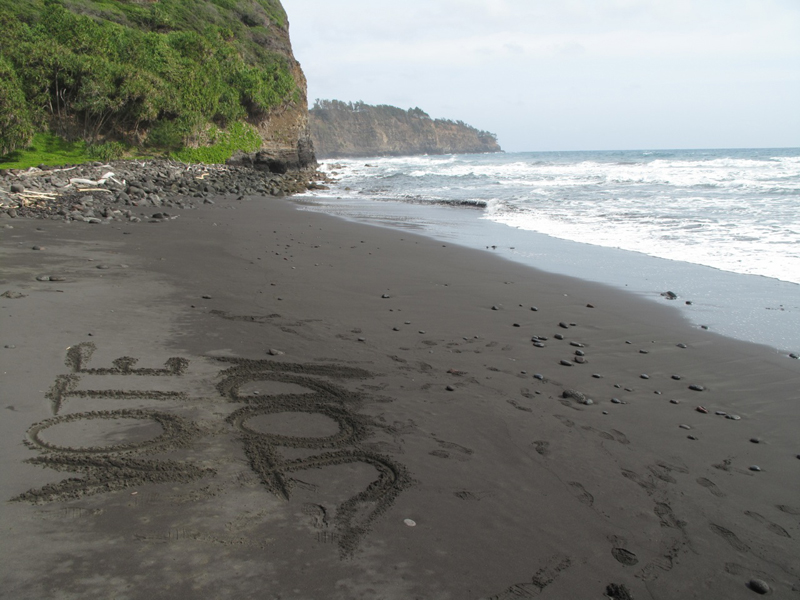 Surf’s up! From the beaches of Pololu, Hawaii, Vote For Jody fervor is sweeping across the Pacific. 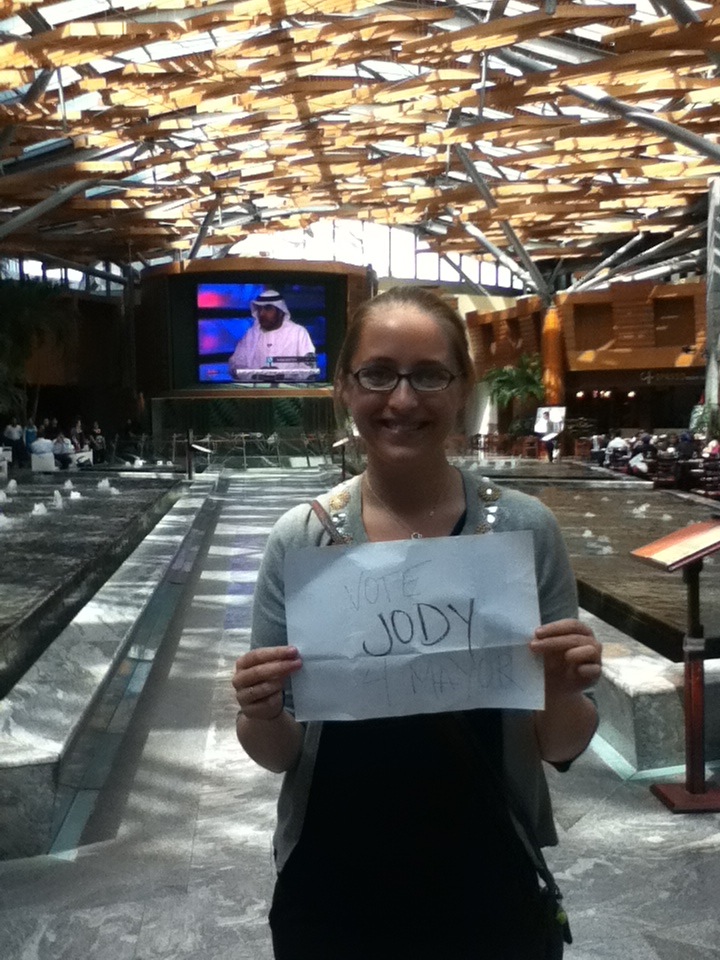 We’ve had support from China and now from Dubai! Thanks for the shot, Mary! 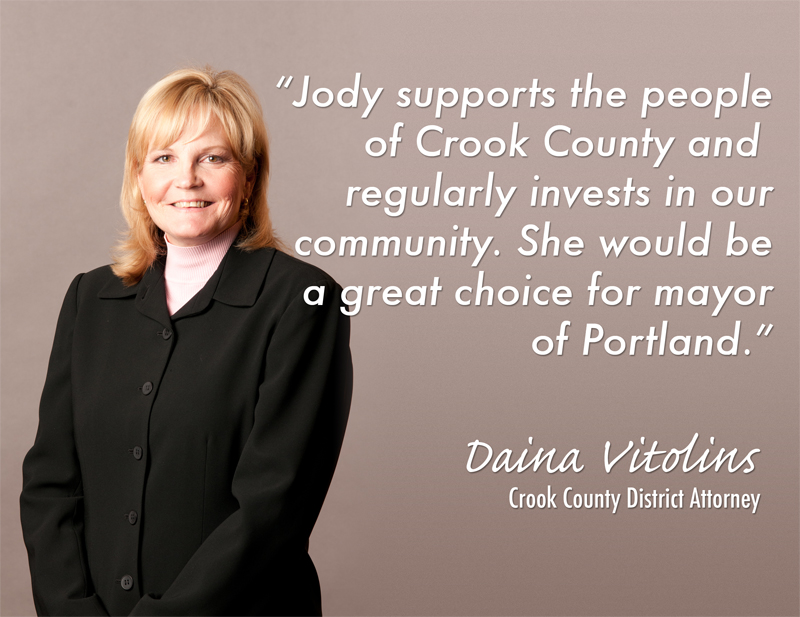 Support is pouring in from across the state! Here’s Crook County District Attorney, Daina Vitolins backing the Vote For Jody movement. 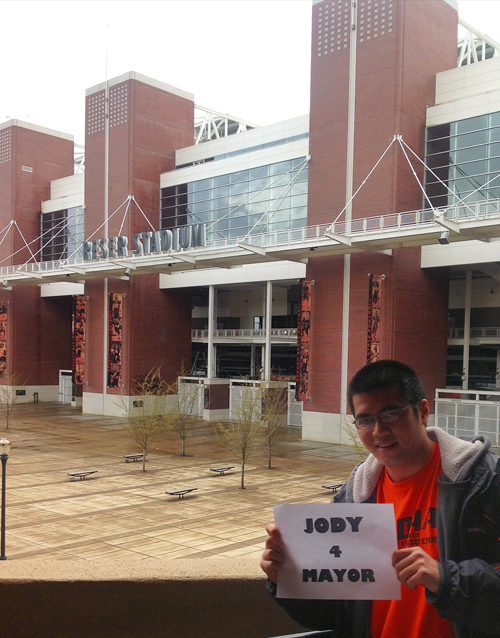 Chris from Oregon State sent along this photo from Reser Stadium. Even the Beavers are showing love for Jody, a UO alum! 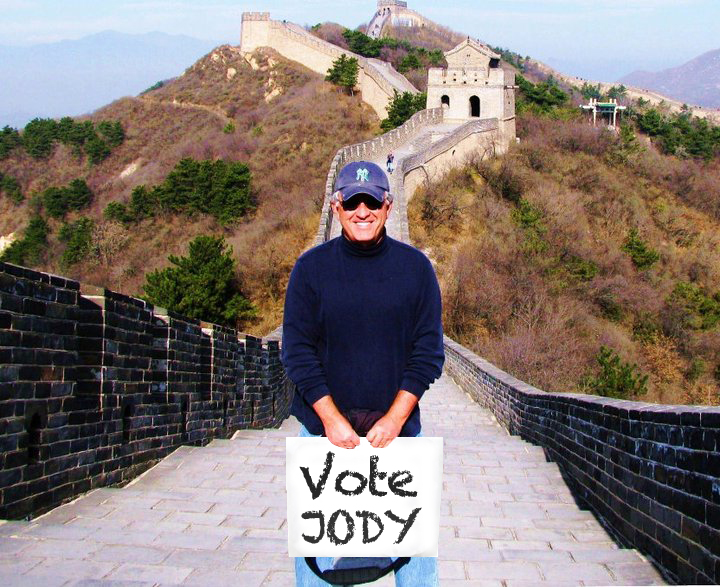 Here’s Gary endorsing Jody for mayor of Portland from the Great Wall of China. Thank you for the support, Gary! 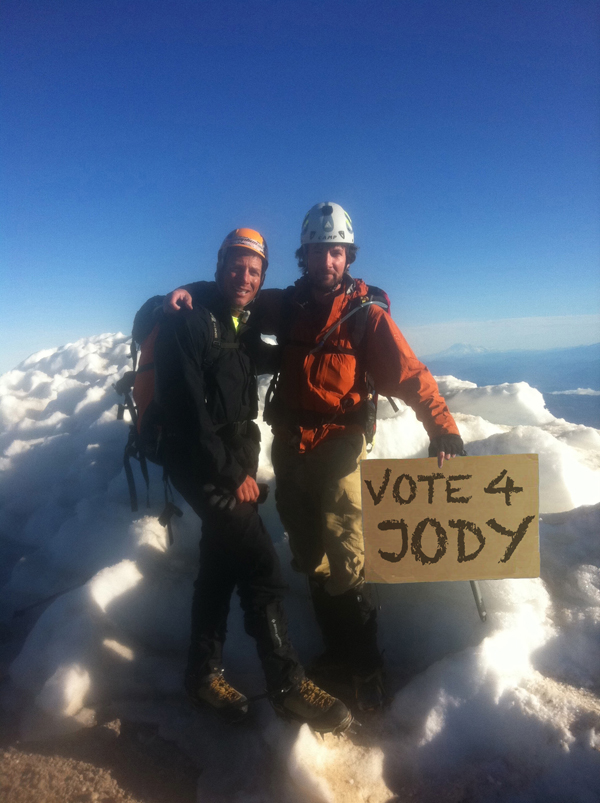 Michael sent us this amazing shot from all the way atop Mt. Hood urging people to Vote For Jody. Thanks, Michael! 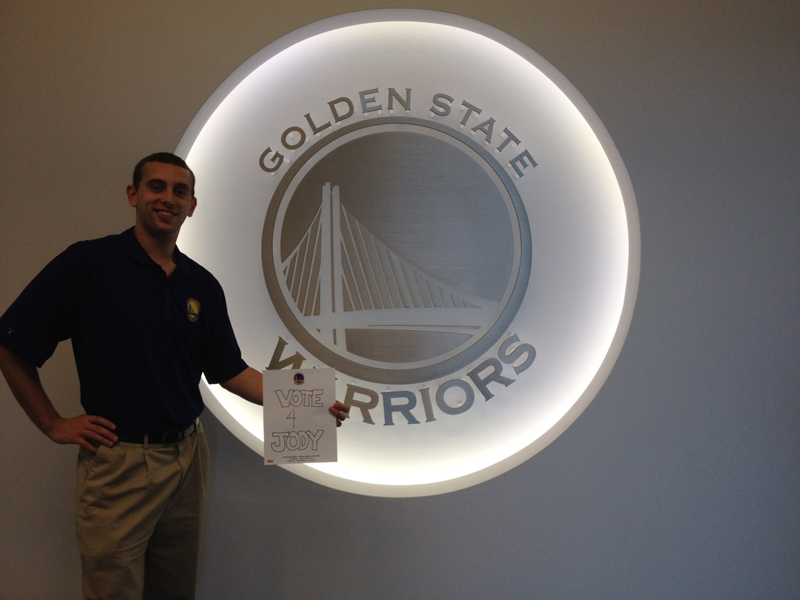 Our friend from the Golden State Warriors sends along his support. Go Jody! 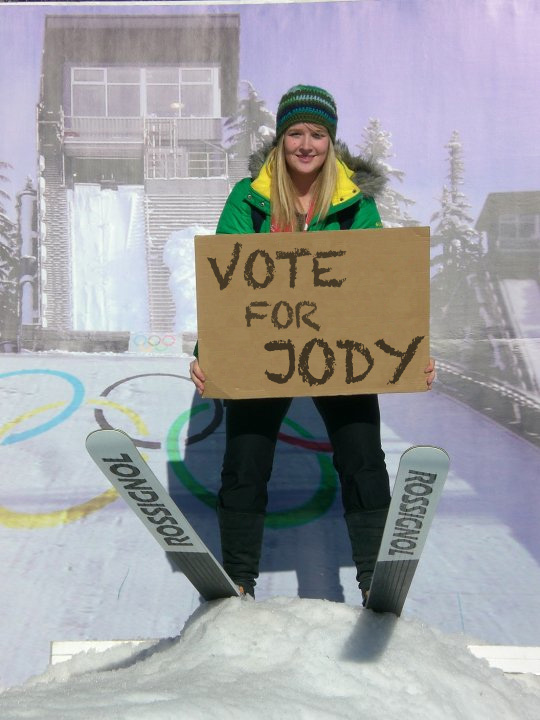 Check out Weronika encouraging votes all the way from the slopes of Whistler, B.C. 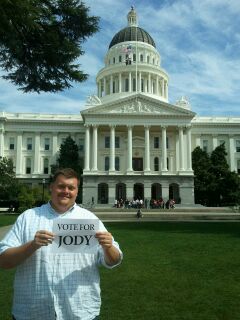 Here’s friend-of-the-firm Joe in front of the California state capital showing that Jody’s support extends beyond the Portland city limits.